Location:  Porbandar,Gujarat, India
Task:  Indian freedom fighter, political leader
Nationality:  Indian
Birth
Mohandas Karamchand Gandhi, on 02 October 1869, in the state of Gujarat, India "Porbandar" karamcant at Gandhi, was born puttilipay. His tongue is Gujarati. Karamcant Gandhi and his father, who served as the Diwan of Porbandar.

'Mahatma Gandhi', known affectionately as "Mohandas Karamchand Gandhi" great Indian freedom fighter who led the liberation struggle. 'Satyagraha', known for his non-violent struggle, not only to the Indian public awareness, which is a major reason for the country to have freedom. Thus, the "father of India's independence as" adored by the people of India. "Non-violence" that led to the violent world of the noble man of great charm.Conducting non-violent struggle for the liberation of India against British rule, was due to the release, every year to commemorate his sacrifice on his birthday, October 02, "Gandhi Jayanti" and celebrated around the world.
Happy Gandhi Jayanti 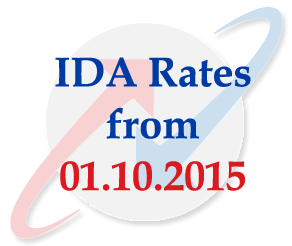 Posted by nfte dharmapuri at 23:01